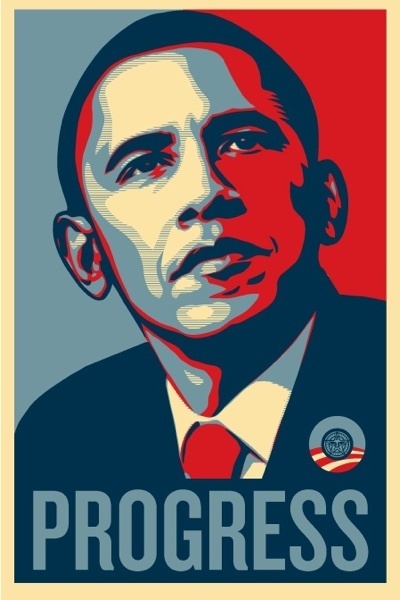 Today, there will appear in print places to read accounts of how President Barack Obama has done in his first 365 days in office. How his accomplishments – or lack thereof have measured up to the people’s expectations. Health care still is not a reality for countless Americans.  With the election of Scott Brown as the new Republican Senator from Massachusetts, there are 41 votes against it. Afghanistan has escalated, with more of our men and women fighting – and greater numbers dying. The strategy to get us out of there is not clear to the average American, and we can only hope it is clear to our leaders. As I said, there are countless places to read what President Obama has accomplished, and what he still has left to do.  But, none of this addresses why I am writing this post today.

I cannot help but think about where I was last year at this time. On 20 January 2009, Stewart and I were at the Staybridge Suites in Addison, TX. Addison is a northern suburb of Dallas. Back when I was growing up, Addison was not much more than a field. Now, it is a bustling town filled with life, and the headquarters of companies as diverse as Mary Kay Cosmetics, Dresser and Pizza Hut. Its airport is one of the busiest in the nation. If you can’t find what you’re looking for to eat along its Restaurant Row, then you mustn’t be very hungry.

This is what I wrote last year about the inauguration:

Today is a momentous day for all Americans, and for the world. For the 44th time, after a contemptuous election season, the transfer of power from one administration to the other, occurred without incident. Granted, Cheney went screaming and kicking, and had to be confined to a wheelchair, but he still went. That is what makes this country stand out as a beacon for so many other nations of the world whose elections are not transparent, and whose rightfully elected officials are blocked from assuming their rightful offices. It’s you, Mugabe, I’m talking to! It is a wonderful thing to witness. Even when we don’t agree with the election results, our candidate doesn’t win, we have an expectation, as Americans, that January 21st we will wake up to a peaceful nation with a new leader.

What I failed to include was the company with whom I shared this momentous event. Sadly, I failed to get their names, or take their pictures. However, our shared experience is indelibly imprinted in my memory forever. Sitting with me and Stewart that Tuesday morning last January were a housekeeper, a maintenance man, the woman who set out the breakfast each morning, a front desk clerk, and the hotel manager. At first reluctantly, then with palpable excitement they joined us around the table in the lobby clustered under the flat screen to watch the pomp and circumstance that surrounded the swearing in of Obama. My eyes shifted back and forth between the screen and them, observing the smiles on their faces, and hope in their eyes.

The maintenance man was originally from the West Indies. He was from a very poor country, and had come to the US looking for opportunities to improve his life, and that of his family. “Seeing a black man become president”, he told me, “shows me I made the right decision leaving my people and coming here.”

The woman I saw each morning, who smiled so kindly as I as I asked for tea, while everyone around me had coffee, spoke for herself and the housekeeper, who spoke no English. For them, it was very much the same thing. Having Obama as president meant the door was now wide open to people of colour. This led to a discussion among all of us about the next census and how the white males in this country were about to have their eyes open to the reality of who exactly is the average American these days. A few words were spoken, tongue in cheek, about how Wasilla, AK represents the Average American.

The additional perspective these women brought up was immigration. The way they saw it was the US was building a wall to separate them from their families. Their hope was that Obama would see that the America was better than that. That there was a way to help our neighbors to the south without creating a Berlin on our border. These were not their words, but this was certainly their sentiment.

Then there was the desk clerk and hotel manager. Both what would now be considered moving towards a minority of the population. The manager was a blonde woman, native of Texas, and the clerk, a man of the Heinz 57 variety so common in this country.  They stood back initially from our little menagerie, but as the obvious excitement at our table grew, they moved closer, and even interjected some comments about how they hoped Obama could actually deliver on some of the promises he made. Also, the manager admitted to not being a big fan of McCain. Not exactly an endorsement of Obama, but a step. Baby steps. The desk clerk added that he hoped no one tried to take Obama out because he couldn’t stand Biden.

There were countless places I could have gone last January to watch the swearing in of our 44th President. With my lifestyle, I could have gone to Washington, DC. When Bill Clinton was sworn in, I was right up there in front. Great memories. But for this particular president, in this time in history, I will be forever grateful that I got to watch it with the six people that I did. The maintenance man, the housekeeper, the woman who serves breakfast, the front desk clerk, the hotel manager, and last but not least, my husband, Stewart.

Tales of the open road, with a side order of musing.